In the years 1623 to 1795 the Capuchin monastery was housed in the buildings of today's Capuchin theater.

After the conquest by the French Revolutionary troops, the monastery served as an armory and grocery store as well as a bakery.

In 1867 the building was handed over to the community.

Between 1869 and 1964, the former monastery church served as a municipal theater.

After a complete renovation, the Théâtre des Capucins presents its own and international productions. Inaugurated in 1985, it has 269 seats.

The theater has 2 seats for wheelchair users. 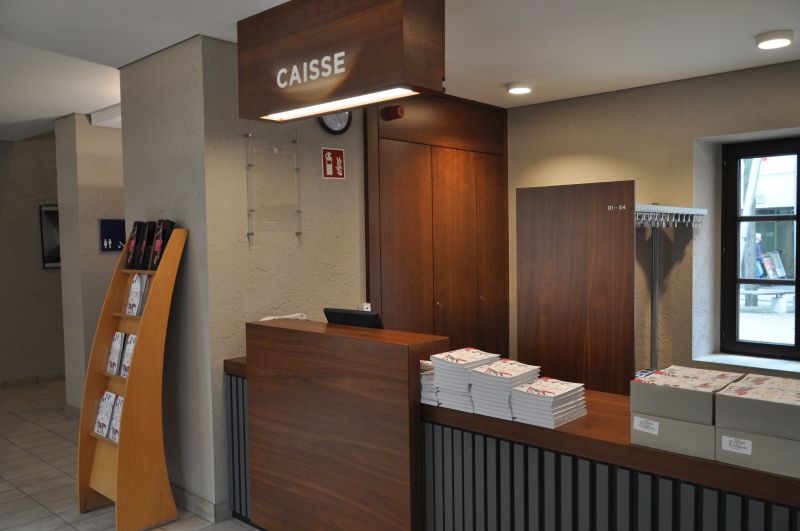